Greg lives in Melbourne, Australia, with his wife, Sherrie.

Having majored in literature and history at Monash University, he formerly worked for the Victorian Ministry for the Arts and is currently engaged, part-time, by the Department of Education & Training.

Like many emerging writers, Greg's creative energies have been constrained by the necessity of paid employment elsewhere. Nonetheless - and with the encouragement and support of Sherrie - he has pursued a passion for literary fiction, his efforts now reaching maturity with the completion of Pelsaert's Nightmare.

As a manuscript, this work was shortlisted for the 2016 First Novel Prize (UK) and was a First Place Category winner in the 2018 Chaucer Book Awards for Pre-1750s Historical Fiction. Pelsaert’s Nightmare is now published by The Grayson Press.

This is Greg’s third novel-length work, the earlier two (unpublished and subject to major rewrites) comprising a long but necessary apprenticeship.

In addition to travelling overseas (including the territories of Mogul India and, more recently, the Netherlands), Greg and Sherrie visited the Abrolhos Islands in Western Australia, scene of one of history’s most notorious maritime episodes.

As a creative adjunct to Pelsaert’s Nightmare in its novel form, Greg has also produced a screenplay of the story. 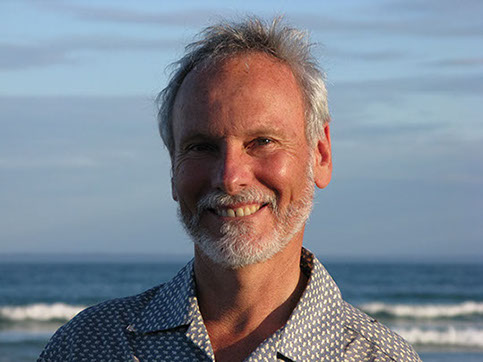